Pulpstar Comics is founded by 2 creative partners and born from a love for killer art, weird characters and alternate universes in which one need not worry about being socially adjusted or politically correct. A passion project that is more than 5 years in the making, AUTOMARTYR is Pulpstar Comic’s debut title – a 6-part series with a gripping storyline, plot twists and enough fantastic characters to tickle Tolkein and Lucas combined.

Somjai has worked as an art director and creative director in advertising for …ever, but has more years of experience reading comics and doodling gun-toting robots and monsters. He has won accolades for his craft which include D&AD, Cannes, Clio Awards and New York Festivals to name a few. Somjai aspires to win an Eisner Award next. 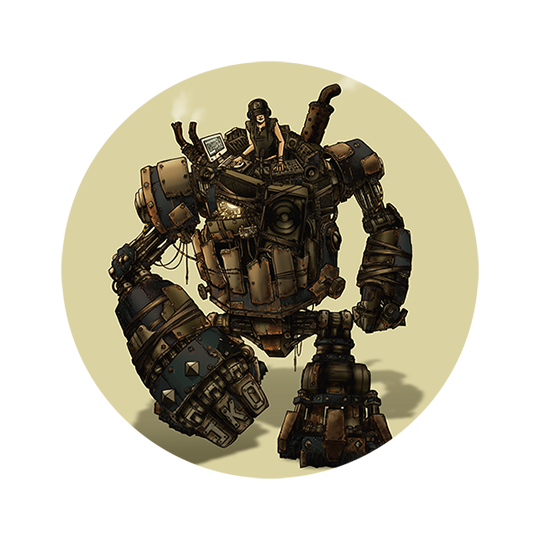 A long-time writer and creative head in adland, Juliana decided that waxing lyrical about fast cars, big planes, private banks and soda pop was getting a bit blah, but not before winning more than 40 awards globally including the One Show, Cannes, Clios and Golds at New York Fest. She has won several game shows such a Wheel of Fortune & Million Dollar Money Drop and drops the occasional track on the dance floor. 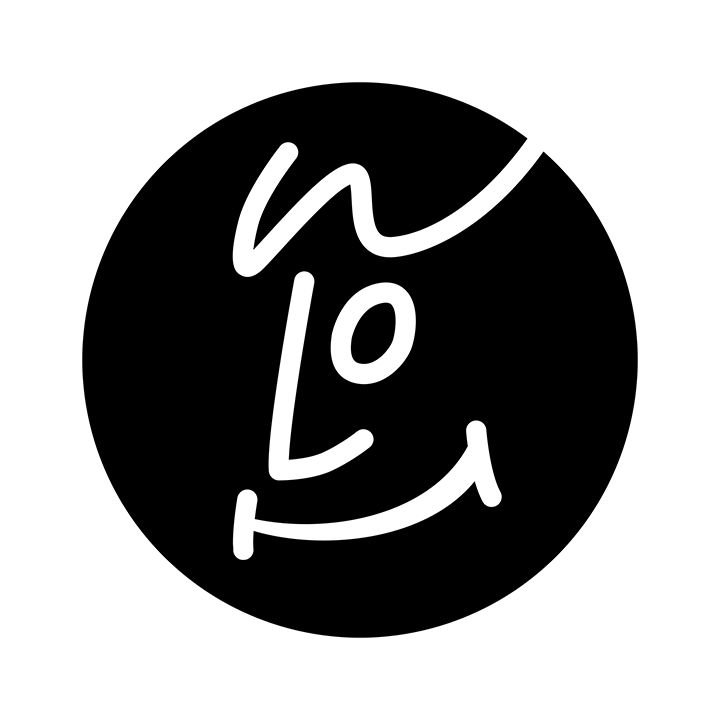 Weng Heng’s meticulous attention to his work has won him international awards for art and typography. From picking out badly kerned letters to adding intricate details on a visual, nothing escapes his keen eyes. Not even a hottie from over a mile away.

Thank you for supporting Blaksol in his quest and being with us the entire journey.